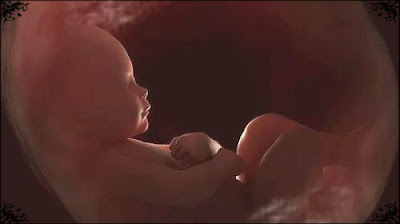 For you formed my inward parts; you knitted me
together in my mother's womb. I praise you, for
I am fearfully and wonderfully made.
- Psalm 139:13

What is a Doula?

A doula is a non-medical person who stays and assists a woman before, during and after childbirth, to provide emotional support and physical help when needed. Doulas may also provide support to the father as well as mother's family members.

Fact #1 - In 2017, the United States ranked number one of developed countries for maternal deaths. Reports revealed that the high mortality rate was associated in areas where individuals lacked maternal resources, as well as maternal education. Another key factor is in areas where a higher percentage of minorities live.

For the rest of world, the majority of deliveries are either home births, or take place in birthing centers, and are done by midwives with the assistance of doulas.

Fact #3 - Recent medical studies done in the US have concluded that continuous support during birth from a person outside of the mother's family, such as a doula, is associated with reduced mortality rates, improved overall health of the mother and the baby, shorter labor time, reduced risk of cesarean, and a lower need for medical intervention or pain relief.

For centuries past, women birthed their babies through the comfort of midwives and doulas. Now, in the 21st century, in the midst of advanced technology and medicine, we seemed to have lost the sacred essence of bringing life into the world the way God intended. Our goal is to return women to the Genesis of giving birth; one baby at a time. 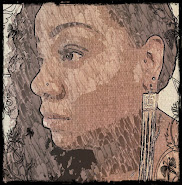 There is currently a growing number of American women who are opting for a different birthing experience; and they are hiring doulas. - Mena Lee